Rock4 is a Dutch vocal group that loves to experiment on well-known pop and rock songs, without musical instruments ever being missed. With a good deal of humour they present an array of carefully arranged, colourful songs in which four voices beautifully blend Rock4’s unmistakable style. A style, which has won them international recognition over the last years and is bound to surprise and capture the audience.

The music of Rock4 is not standard vocal music. Every song is carefully analysed and reduced to its essentials and from there built up into an almost new song. The Rock4 line-up: Miklós Németh, the charismatic base singer, Lucas Blommers, adding a warm classical tenor sound, Phillip Schröter as the rhythmic baritone, and – last but not least – lead singer Luc Devens with his impressive solos.

Beautiful arrangements and intense singing have brought them to close the gap between rock music and the theatre. They never simply copy a song, but we are always in search of a characteristic approach to the music. Their music is not meant to merely entertain, but to really move you. 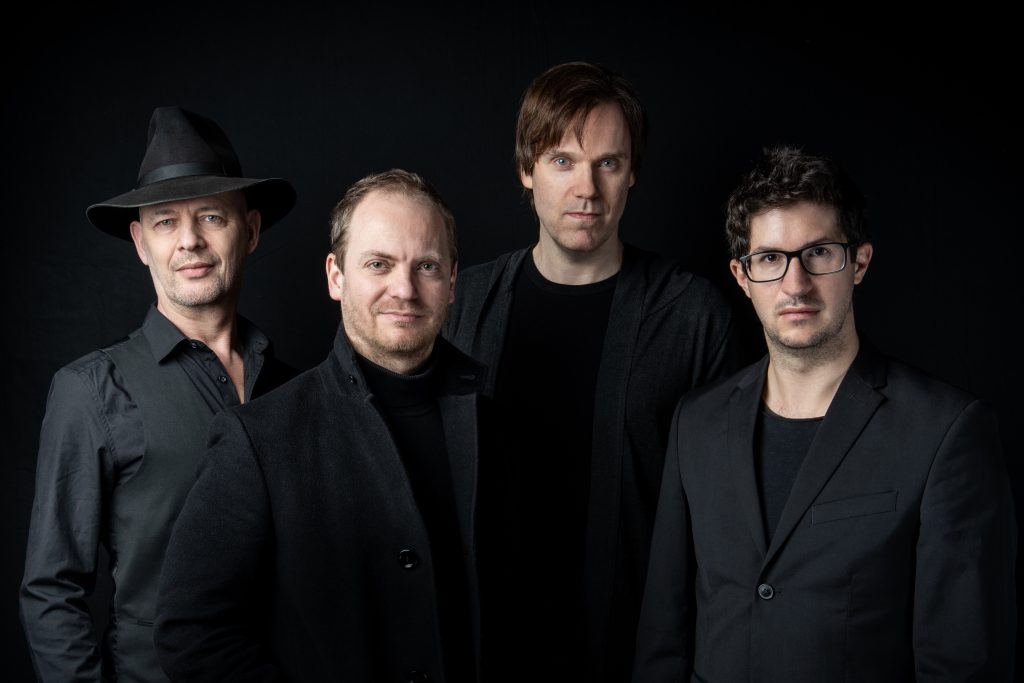 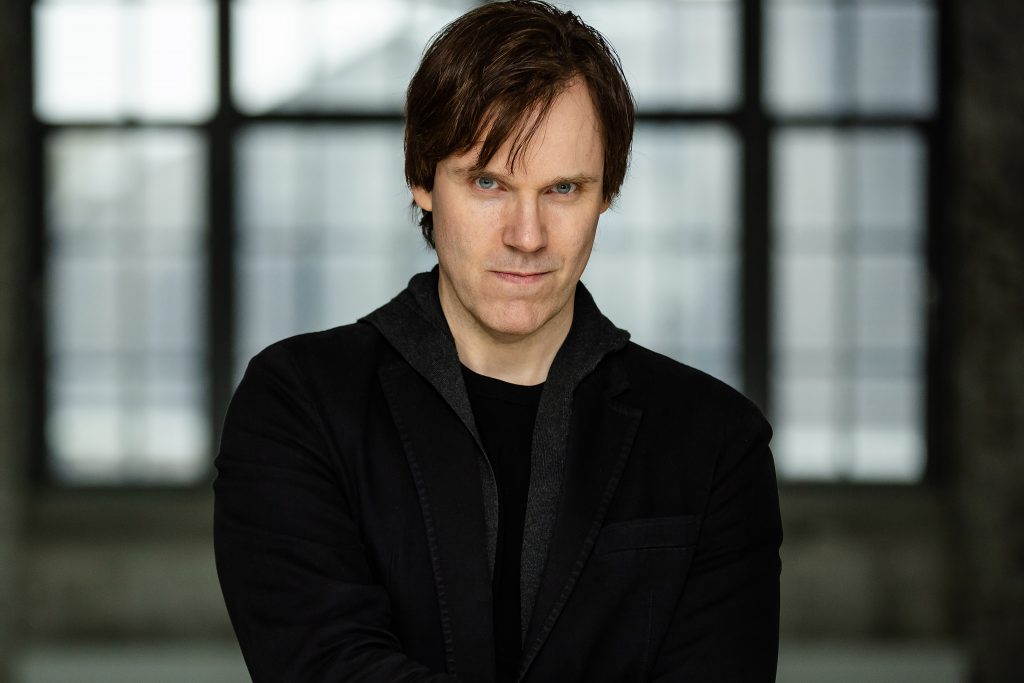 Lead singer Luc Devens is known for his fabulous range (more than 4 octaves) and high dynamic capacities. His musicality and experimental singing give him the ability to transform any song into his own. He also works as a songwriter, producer and arranger, for Rock4 and others, and as a solo artist under the name Ludovique.
Contact: luc@rock4.nl 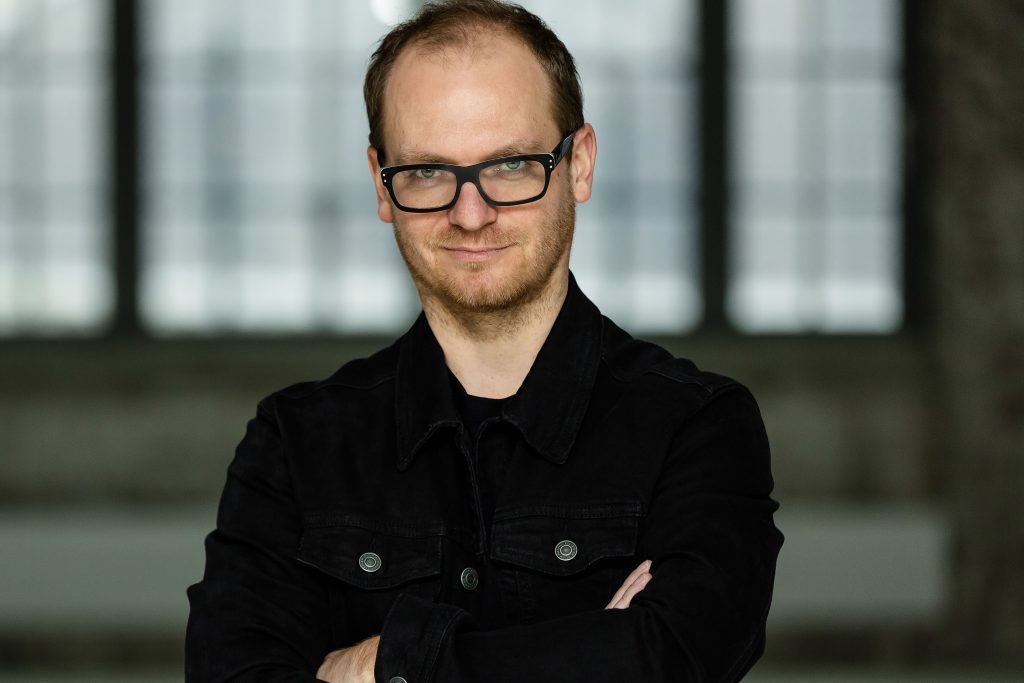 Pianist, teacher, coach and graduate conductor who began his professional singing and group leading career in the well-known Hungarian a cappella band Fool Moon. While he mostly writes the easiest bass parts for himself, likes to torture other voices in his sophisticated arrangements. The only man who says “Good morning” anytime during the day while he’s fixing your iGadgets and making your webpage. At last somebody gave him a chance to sing rock acappella, because he can’t stop talking about Dream Theater.
Contact: mike@rock4.nl 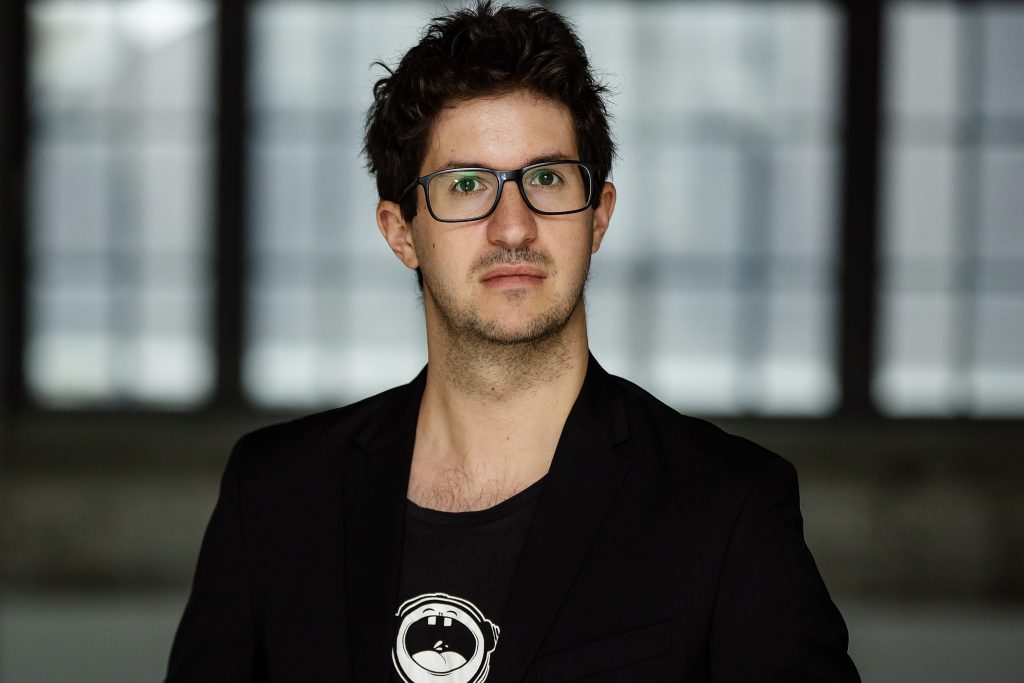 As a baritone, arranger, vocal coach and vocal percussionist he can make quite some noise on stage. He developed his own style and is dedicated to get the maximum out of himself and Rock4.
Contact: 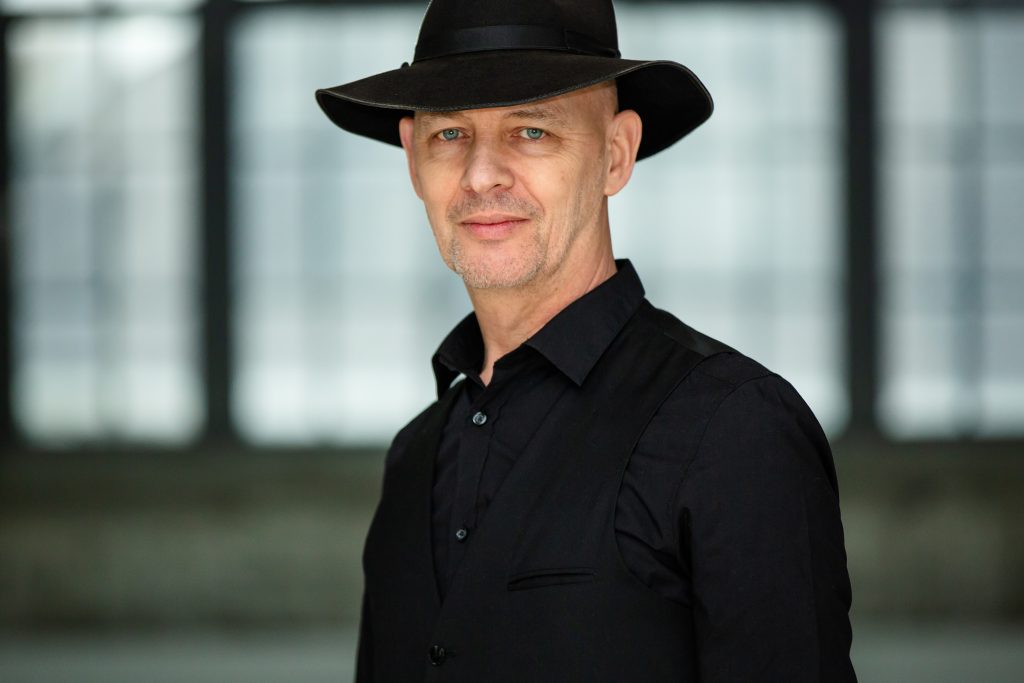 Announced as “the classical man” Lucas Blommers adds a warm and subtle sound to Rock4.
Already as a boy he sang all over the world; for the Persian Sjah to the Pope in Rome. He couldn’t prevent himself from attending the conservatory and becoming a professional singer. Next to Rock4 he sings in high quality chamber choirs like Studium Chorale and performs as a soloist in the Gregorian Schola Maastricht.
Contact: lucas@rock4.nl